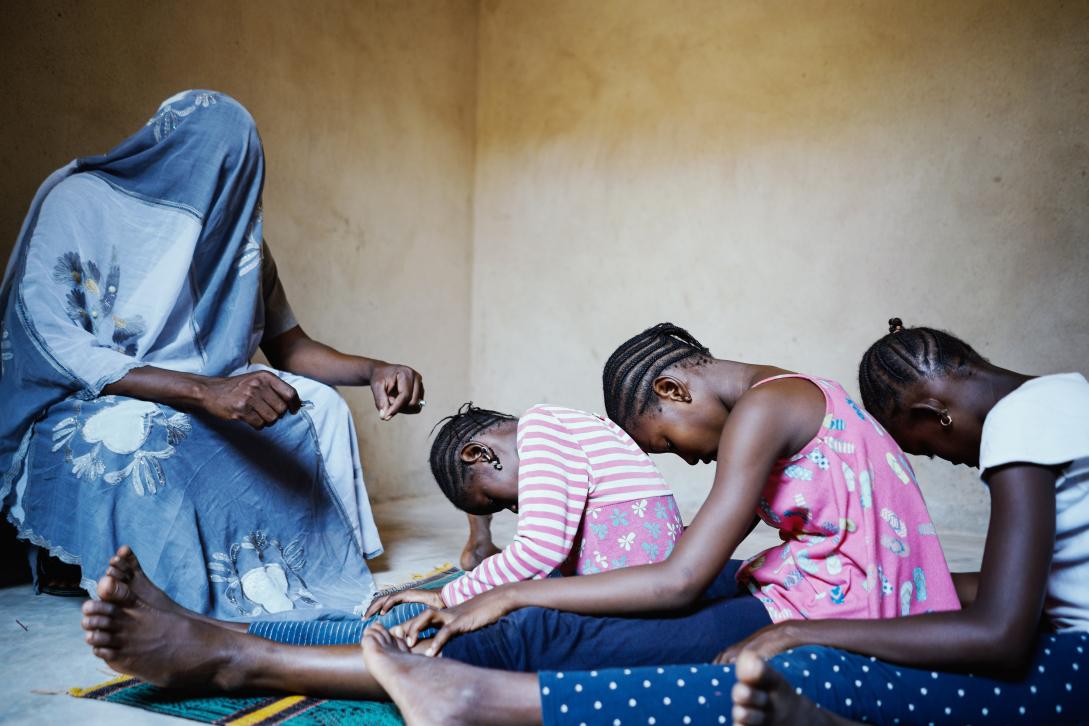 Female genital mutilation (FGM) refers to all procedures involving partial or total removal of the female external genitalia or other, injury to the female genital organs for non-medical reasons.

Despite being internationally recognized as a human rights violation, FGM has been performed on at least 200 million girls and women in 31 countries across three continents, with more than half of those subjected living in Egypt, Ethiopia, and Indonesia.

UNFPA notes that over 4 million girls are at risk of undergoing FGM annually. But as COVID-19 shutters schools and disrupts programs that protect girls from this harmful practice, even more, are likely to be subjected to the practice in the coming years. Most girls are subjected to FGM before the age of 15.

Numerous factors contribute to the prevalence of the practice. Yet in every society in which it occurs, FGM is a manifestation of entrenched gender inequality.

Some communities endorse it as a means of controlling girls’ sexuality or safeguarding their chastity. Others force girls to undergo FGM as a prerequisite for marriage or inheritance. Where the practice is most prevalent, societies often see it as a rite of passage for girls. FGM is not endorsed by Islam or Christianity, but religious narratives are commonly deployed to justify it.

Because FGM is a cultural practice, parents may find it difficult to decide against having their daughters undergo FGM for fear that their families will be ostracized or their girls deemed ineligible for marriage.

Yet FGM can lead to serious health complications and even death. Immediate risks include hemorrhage, shock, infection, urine retention, and severe pain. Girls subjected to FGM are also at increased risk of dropping out of school, threatening their ability to build a better future for themselves and their communities. Indeed, of the 31 FGM-affected countries for which data are available, 22 are among the least developed in the world.

Today, an alarming trend in some countries is the medicalization of FGM, in which the procedure is carried out by a healthcare provider. Approximately one in four FGM survivors – some 52 million women and girls worldwide – were subjected to FGM at the hands of health personnel. Medicalization not only violates medical ethics, but it also risks legitimizing the practice and giving the impression it is without health consequences. No matter where or by whom it is performed, FGM is never safe.

Global efforts have accelerated progress being made to eliminate FGM. Today, a girl is about one-third less likely to be subjected to FGM than she was 30 years ago.

Still, sustaining these achievements in the face of population growth presents a considerable challenge. By 2030, nearly one in three girls worldwide will be born in the 31 countries where FGM is most prevalent, putting 68 million girls – some as young as infants – at risk of undergoing FGM.

If global efforts are not significantly scaled up, the number of girls and women undergoing FGM will be higher in 2030 than it is today.

Help our organization by donating today! All donations go directly to making a difference for our cause.